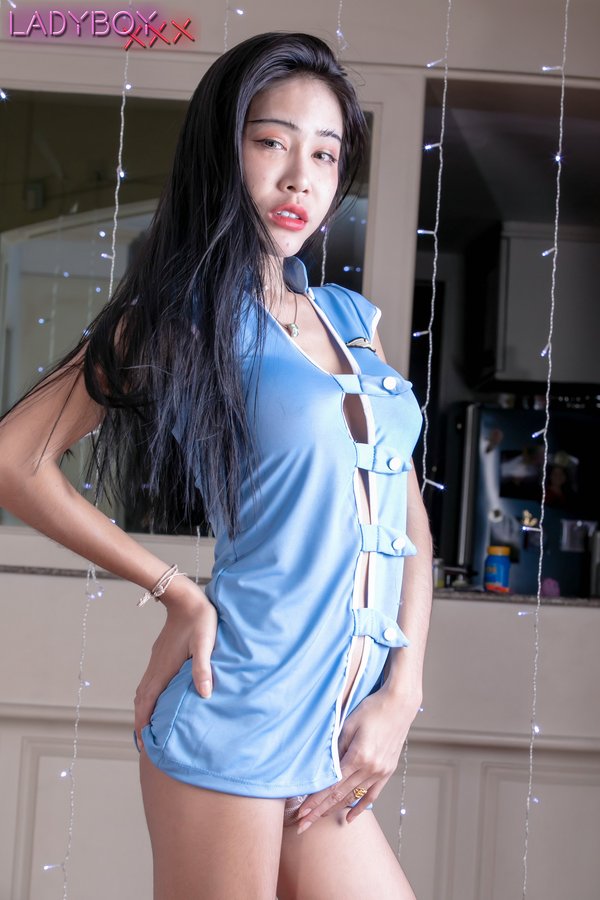 Now not all of the models are in the sex industry.  Sometimes we do see some regular job ladyboys or university ladyboy as well but the majority would be in the industry if they appear on the site.  You also can find ladyboys from other parts of Thailand but the majority will be in Bangkok with Pattaya coming in second place.  The site updates a few times a week and has been doing so for years.  Most of the content is solo action but they do throw in the occasional hardcore scene from time to time.  Ladyboy XXX is also part of a network so when you join you actually get two more ladyboy sites at no additional cost.  Ladyboy Ladyboy which is a huge site that updates often as well and has about 20 years of content to go through.  Membership also includes Asian American Tgirls which focuses on Asian Ladyboys that are living in the West.  This site does update but not as frequently as the other two and to be honest for the most part I find the Thai Ladyboys much hotter than the American ones. 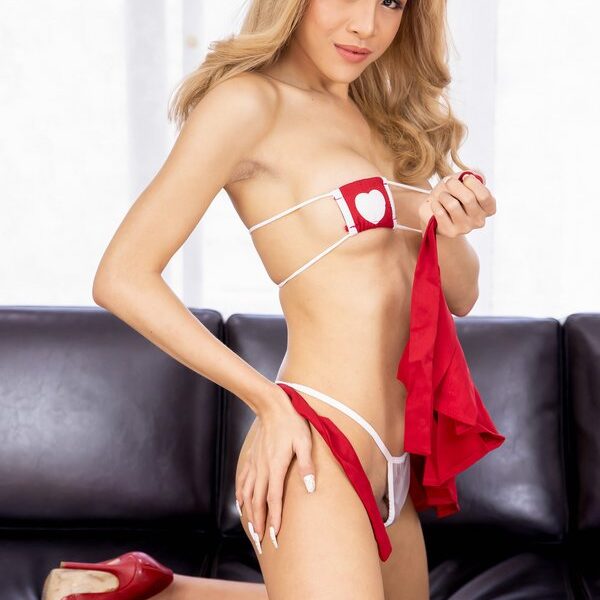 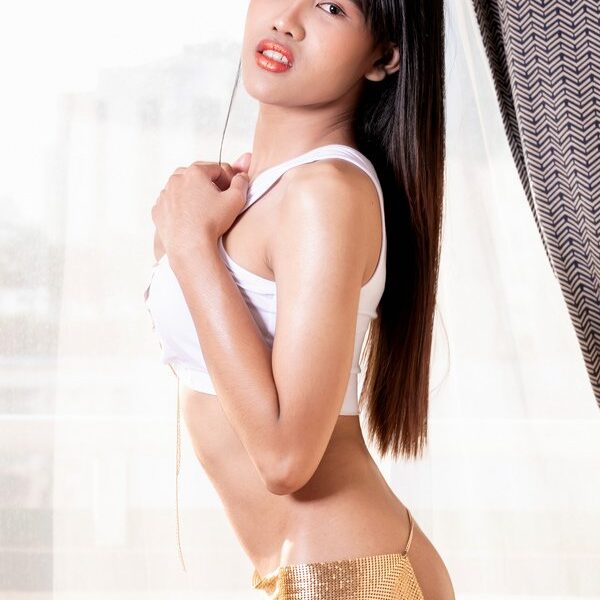