This is just a fun post I decided to make to give those that are new to the world of transsexuals an idea of what some of the common terms are in regards to these sexy girls. None of these terms are set in stone, just what I personally see what each term means to me.  When it comes to transsexual terminology you will have many people in debates on what each word means but this should give you a general understanding.

Transsexual – the most common definition I see is someone that has gone through a sex change operation. However that is pretty vague. I would say a person that is a transsexual is someone that lives their life as the opposite sex to the one they were physical born as. This can go both ways, one can be born a male physically and live their live as a female. Or the other end of the spectrum, one could be born a female physically and decide to live their life as a male.
One thing is clear those that do go this route usually always believe that they were born into the wrong body and emotionally have always believed they truly belongs as being a member of the opposite sex.

Tgirl – Is just a short or slang version of the world Transsexual. It is used in regards to the person that was born physically a man but now lives their life as a woman.
Tranny – Another shorten version of the word transsexual, perhaps not as soft as the word tgirl and another term you often hear in the adult porn industry.
Ladyboy – Ladyboy is a term mostly used in Asia to describe an Asian Transsexual. It is common in countries like Thailand, Philippines and the like. You can also use it to describe transsexuals in any part of the world as long as they have an Asian Heritage. In places in Thailand it is quite common to hear the term ladyboy being used especially among foreigners but also locals.
Katoey – In Thailand the actually term ladyboy when translated into the Thai Language is Katoey. Most foreigners think it pronounced with a K sound but in Thailand the K used in this word is actually a “G” sound and is pronounced like this “Ga-Turr-Ee” with the “Ga” being short, the “Turr” being longer and the “Ee” being short as well.
Newhalf– in Japan the term Ladyboy is also used but it is more common to call then Newhalf or Newhalves. The name means they have a new half, it is simply as that, half-male and half-female. Though to my ears does not sound very nice translated to English. The word is very similar to the shemale term which we will discuss soon.

Post-Op – A Post-Op transsexual, Newhalf or Ladyboy all mean pretty much the same thing. It is a Transsexual that has removed their male genitalia to further complete their transition into being a woman. It means post operation, or after the operation. Not all transsexuals become Post-Ops and there can be many reasons such as some Transsexuals want to keep their male genitalia, some can’t afford the cost of the operation and others decide the risks of a major surgery may be to great would be some examples.

Pre-Op– A Pre-Op Transsexual, Newhalf or Ladyboy all pretty much mean the same thing as well. It is a transsexual that still has male genitalia or before the operation.

Transvestite– a person and especially a male that dresses and usually behaves as the opposite sex in order to obtain emotional or sexual gratification. This is different from a transsexual as this person usually does not live their life as a woman and do not believe they were born in the wrong body. More of a fetish that is used for sexual excitement.

Crossdresser – is one that dresses in the clothes designed for the opposite sex. It is much like a Transvestite but probably a nicer term as the term Transvestite has a lot of negativity associated with it. Many people not familiar with the term are unaware that many individuals that dress up as the opposite sex are actually straight and are not interested in sexual relations with the same sex but enjoy the act of dressing strictly for pleasure and/or sexual release.

So there you have it just a small sampling of some of the terms and how I see them. Sure all these terms are up to debate in some form or another but for this writer it is what I have come to understand. I would love to hear your comments or any terms you would like to add. I will be doing more of these in the future such as a Ladyboy Bar Term guide for instance. 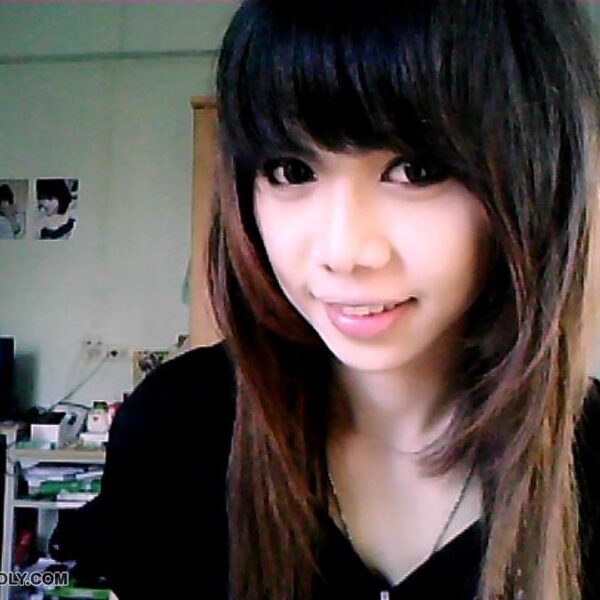