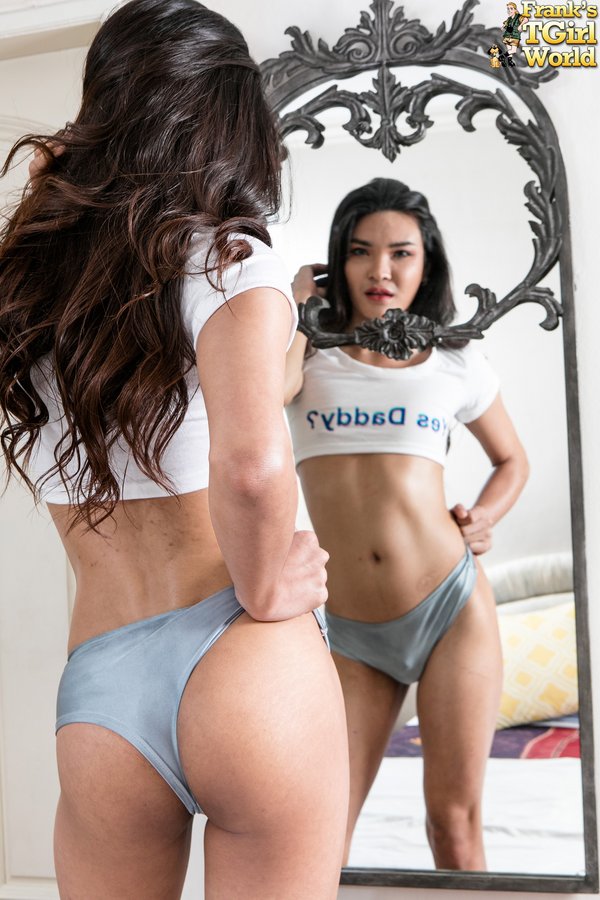 If you have lived in Bangkok or Pattaya in Thailand and you are a fan of Ladyboys you have probably at least heard of Momo.  She is very popular in the Bar and Go Go scene in both cities and is known for being just a sweetheart and horny for some bedroom fine.  What I really love about Momo is she has continued to keep the natural look over the years while so many of her friends have gone overboard on the surgeries . Let me be clear I am totally fine if a ladyboy wants to enhance herself with breasts, plastic surgery and so forth.  That is up to the individual and often it can look fantastic.  Sometimes however I have noticed that the surgeries become an addiction for some of the ladyboys and no matter what they do they are never happy with their appearance.

The thing for me is I usually just prefer the natural look.  The Thai ladyboys are feminine anyway just because the frames of most Asians is rather small and slender.  Their features are more feminine then a lot of the Western societies so that is why they look so fantastic.  There used to be a saying over in Thailand when I lived there on a regular basis.  “If the girl was too beautiful to be true than it was probably a ladyboy.”  I know that sounds silly in a sense but it was often true.  There is some stunning ladyboys in Thailand that make the gender girls jealous.  Anyway back to Momo.

What I love about Momo is she just looks amazing as is.  She does not put on a lot of make up, she only has the hormone breasts and she looks fantastic.  I would love to have this girl on my arm, going to the movies, out to dinner and of course waking up beside in the morning.  I did say she has been around for several years but she is still probably less than 30 years old.  You can actually find her contact information on Franks Tgirls.  You can also take a look at her Models Profile Ladyboy Momo on the TS Models Tube where she has some videos though they are x-rated so be warned! 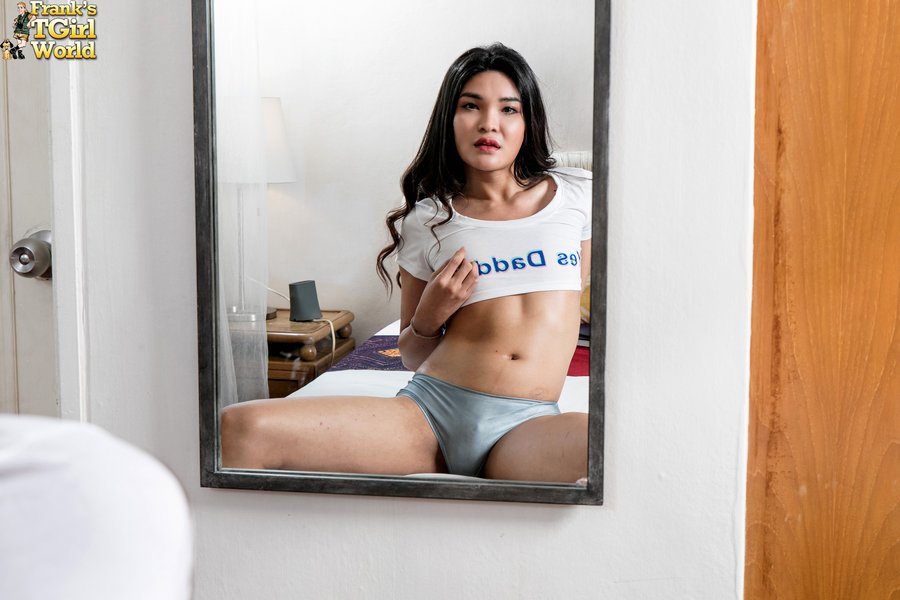 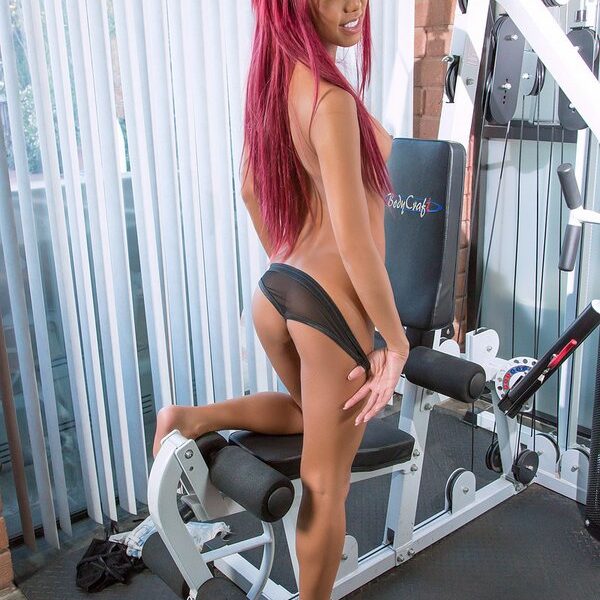 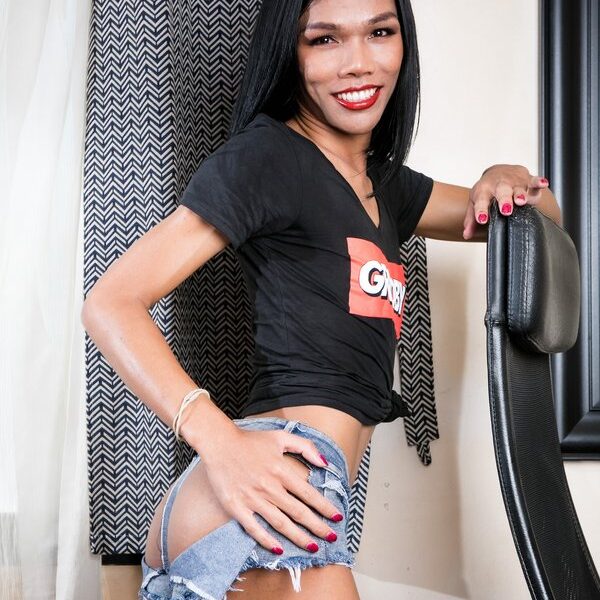