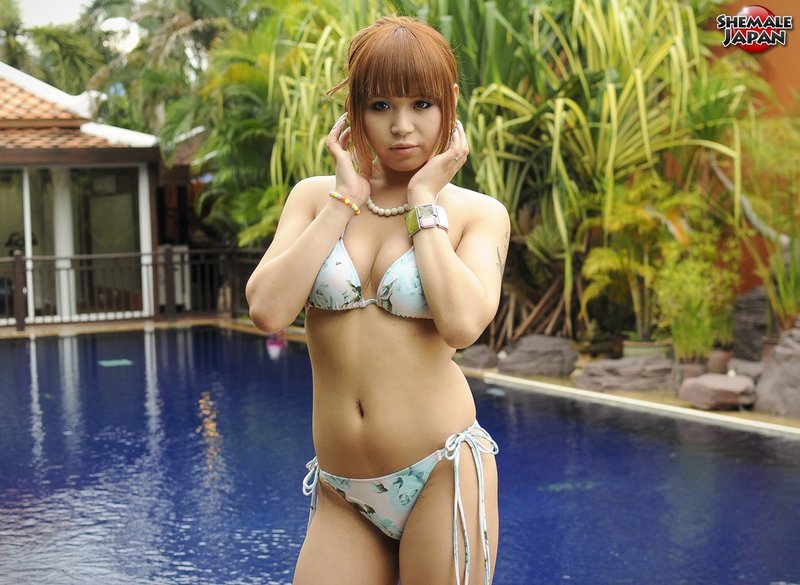 This is Part 2 in a series about the newhalf scene in Japan and part one of Japan Newhalf Culture is also available for those that missed it. In the previous article, I talked a little bit about some basic Japanese terminology, and also discussed some of the options available in the newhalf escort scene in Japan. In this part, I would like to discuss the kinds of challenges a foreigner can face in Japan regarding P4P (Pay 4 Play) as it applies not only to the newhalf scene, but to the wider scene in general.

First, when I use the term “foreigner” in this article, I am referring to anyone non-Japanese. And unlike in Western countries such as the United States, Canada, Australia, etc., where you can be considered American, Canadian, or Australian regardless of the makeup of your family tree…in Japan you are only really considered as “Japanese” if you are of direct Japanese descent. Anyone who is not Japanese is referred to as a “gaikokujin” (or more commonly a “gaijin”), which basically means foreigner or outsider.

This distinction between “us” and “them” is common in other countries around the world, but you may feel it more strongly in Japan’s Pay for Play (paying for Sex) scene than you have in other places. A number of the adult businesses in Japan have ties to the criminal underworld, and they also sometimes said to have ties to various nationalist groups which are not exactly fans of foreigners. Another thing to keep in mind is, they are not exactly desperate for foreign business. Unlike other poorer Asian countries such as Thailand or the Philippines, Japan is a 1st world nation with the 3rd largest economy in the world. They are basically a homogenous country, and probably 99% of the customer base is Japanese, so there’s no real incentive to cater to foreigners at all.

Does this mean that the massive adult industry in Japan is completely closed off to foreigners? By no means at all. But as mentioned in the previous article, you will need to learn the language and culture if you want to join in on the fun. You will also need to bear in mind that even if you can speak perfect Japanese, there are still sex shops there that will deny you entry simply because you are a foreigner. There is really nothing you can do about this, so just be polite and take your business elsewhere. However, depending which city you are in, you will be surprised to find the number of doors which open up to you with some knowledge of the Japanese language.

So what is someone to do who speaks zero Japanese, has no interest in learning the language, and still wants to spend some one-on-one time with a lovely Japanese newhalf? Well, you have your work cut out for you that is for sure. But it may not be entirely hopeless. For one thing, if you have a Japanese friend who can help out, you might be able to have them call for you and setup an appointment with a shop. If you have no friends in Japan at all, then you may be able to write down some of the basic Japanese phrases necessary for booking a girl, and get lucky with a shop who is willing to work with you. As of now, I have not heard of any Japanese newhalf shops which can make bookings entirely in English, but if anyone knows of one, feel free to leave information about it in the comments.

This is not meant to discourage people in any way from the newhalf scene in Japan. I just want to give a realistic explanation of the way things work there regarding foreigners, so you can prepare yourself, and hopefully not suffer any surprises or disappointments. As you can see, the newhalf scene can be a bit of a challenge, but it may well be that one of the things that makes the lovely newhalf girls of Japan so desirable is the fact that they are not easily attainable at all. If you really want them, then you will need to put in extra effort to make it happen. I know of foreigners living in Japan who have spent time with gorgeous and amazing newhalf girls there, and are having a wonderful time. This shows that Japanese newhalfs are not completely closed off to foreigners who can make the effort to understand them and their culture.

So don’t give up. Pick up a book and learn some basic Japanese phrases, and see where it leads you.

In the next article, I will be discussing newhalfs in mainstream Japan and how they are accepted in society there. Stay tuned… 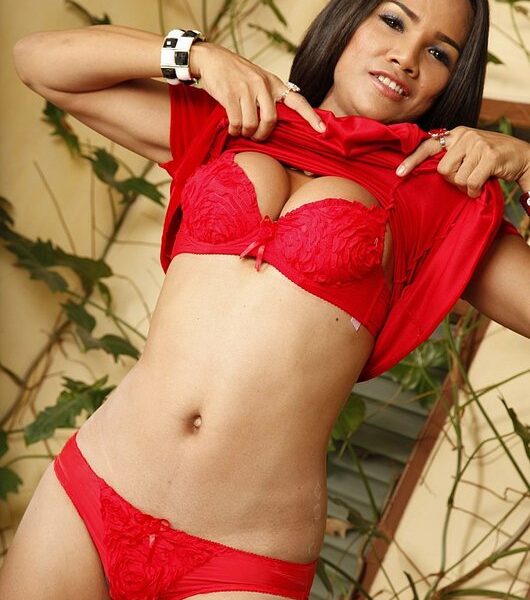 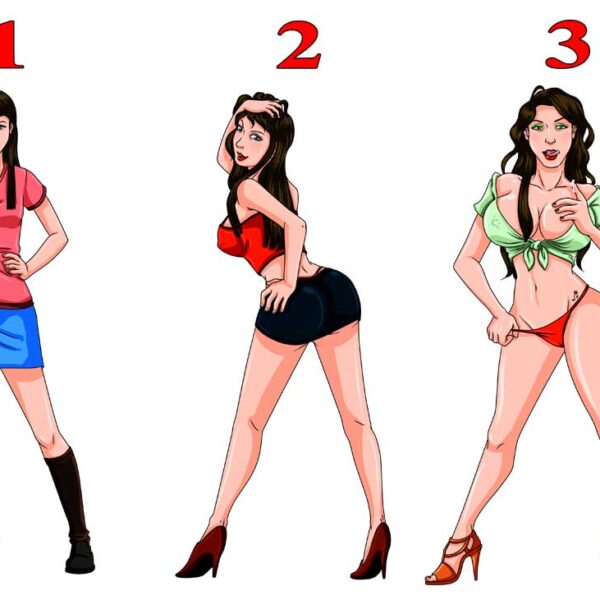