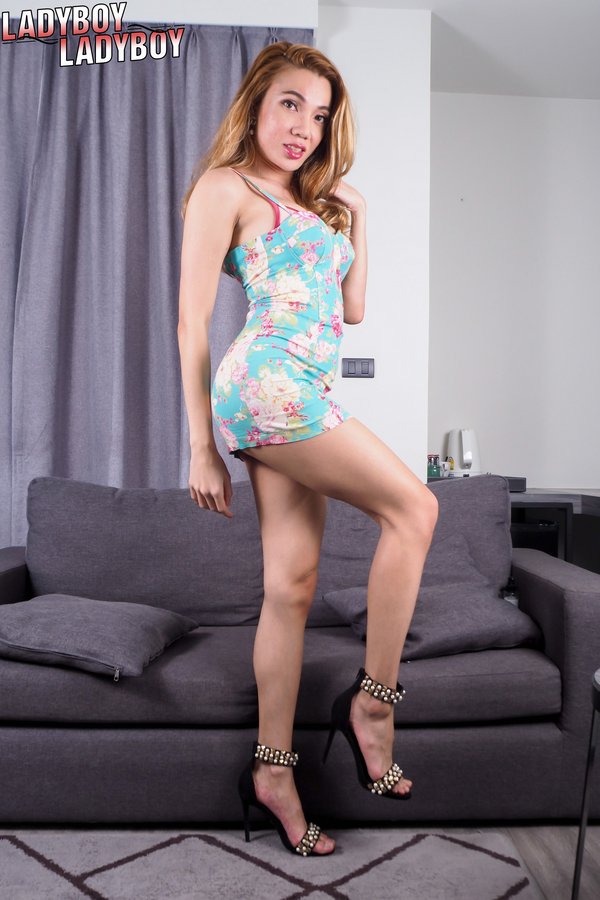 When you are visiting or living in Thailand you will surely notice the huge numbers of ladyboys that are all over the country.  Many outsiders seem to think that all ladyboys are in the sex industry and while there are many that are doing that there are many that are not.  You will find ladyboys in pageants , television, music, working at the local coffee shop, the mall and pretty much everywhere you can think of.  Though they still have a hard time on the higher end positions but hopefully that will change in the future.  There is a saying you might hear when you are in the country.  If a girl is too hot or sexy to be true she is often a ladyboy.   People often wonder how come they are so passable? Well I think they have a few advantages that some other countries might not have or at least not to the level of Thailand.

First off ladyboys in Thailand are generally accepted even at a young age.  I am not going to say all Thai people approve of their decision to be a girl but they are certainly more accepted than many other countries.  Thankfully that is starting to change all over the world but things take time and there are still a lot of closed minded people on this Earth.  Secondly, the female form has often been associated with being more petite and slender which is a bit of a stereotype but that is how many see the world.  That is another advantage Thai ladyboys have.  Thai people for the most part are naturally smaller, slender and more feminine in a sense.

Ladyboys can also start their transition very young if they choose to do so.  Access to medication is easier to acquire and they can start changing their hormones often at quite a young age.  Western cultures for instance it is harder to get medication, see doctors, approval by peers and so forth and often the girls start their transition later in life.  Again things are changing but it is much more of a battle for a Westerner to start the process and that includes the overall stigma as well.  Though there are cruel people in all cultures but it surely is easier to be a ladyboy in a Thai school where most would be more accepting than a TS that is coming out early in the West.  Once again things are changing. Western cultures are becoming more aware and understanding of TS girls and boys but there is still a long way to go.

Ladyboys also have easier access to plastic surgery to change features, breast implants and more.  Prices are overall cheaper and there are so many clinics that will do the procedures.  One drawback in the country is many of these clinics are unregulated and somewhat dangerous.  The legit clinics are going to be more expensive, there is no doubt about it and often you hear terrible stories of operations gone wrong when the ladyboy goes to one of the unregulated clinic to save money.  In any case what I am trying to say here is the option to get surgery is easier, cheaper and more available to the Thai people.  In fact it is not unusual at all for Westerners to go to Thailand to get surgeries that would cost them so much more in the West.  To be honest many TS girls in the West have a more difficult time getting high paying jobs due to the social stigma and many (not all) do get involved in the adult industry to make more money or of course head to places like Thailand to get surgeries at cheaper costs.

To sum up I am not saying that ladyboys in Thailand have it easy.  There are still many barriers that they need to break through. However, when I compare Thailand to many other countries they do have the advantage of being ahead.  Every country is at a different stage of acceptance of the lifestyle and I believe that Thailand for the most part is one of the countries that is leading the way.  Thankfully other countries are starting to catch up but every country in this world needs to work on accepting these girls (of course girls that transition to boys as well). We should just all learn to love each other in this world, it would make it such a better place.  The lovely beauty in this set if Sofia, she works out of Bangkok and is a perfect example of just how stunning these girls are. That smile alone would no doubt make you smile! 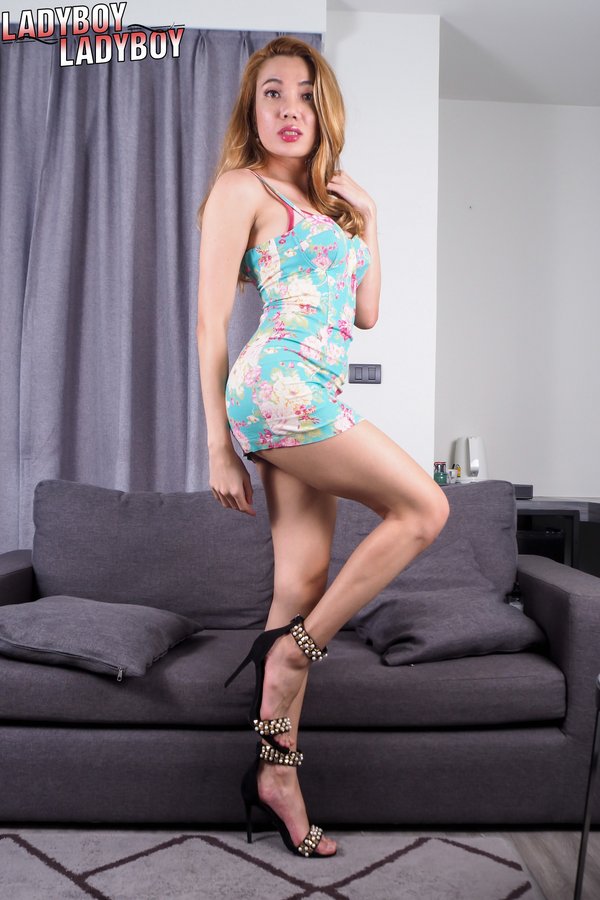 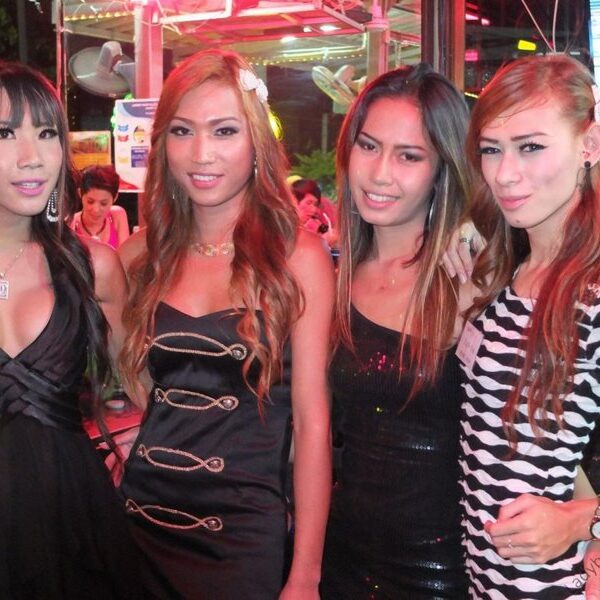 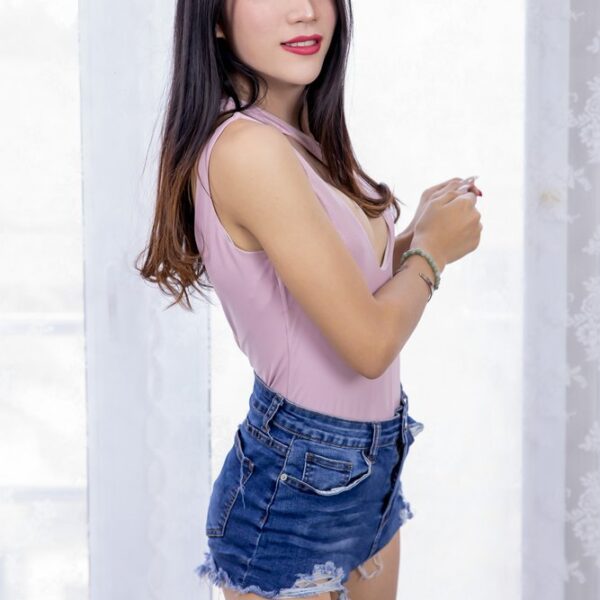